As you may have already read, we held our DC branch of  International Sketchcrawl #34 at the National Portrait Gallery/American Art Museum last Sunday, and we had a pretty good turn out! (Erica had to go before we got our shot!)

We met in the Kogod Courtyard, expecting to head into the museums to start sketching, but we were pleasantly surprised to find it was "Farm to Table Family Day" which included a concert by The Richmond Indigenous Gourd Orchestra. The band actually came over to check out what we had been up to, as they noticed a lot of people listening but with their noses buried in sketchbooks. 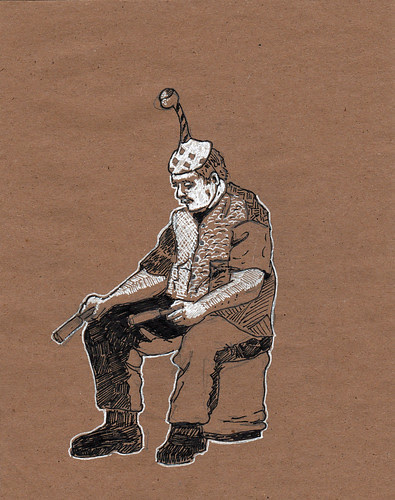 Afterwords we headed up to the Modern & Contemporary wing and sketched a bit. We toured the museums for a while also, but eventually most everyone found they had to head out or where tired so we called it a day.  I was happy to get a sketch of Duane Hanson's "Woman Eating" before leaving though. 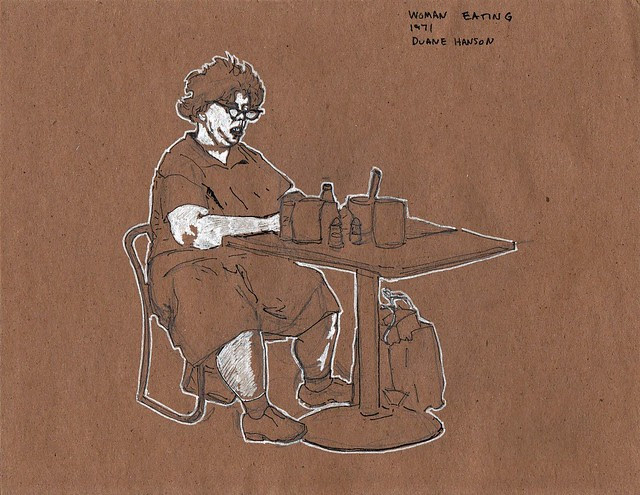 And here are a couple of sketches I made when our Sketchcrawl group went to the Native American Indian Museum about a month ago. 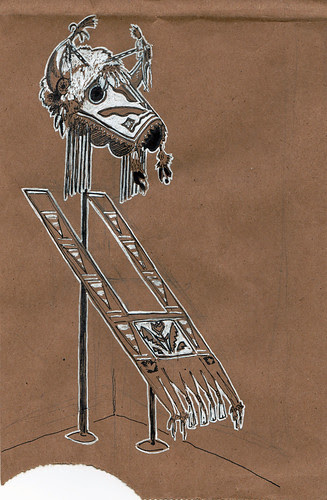 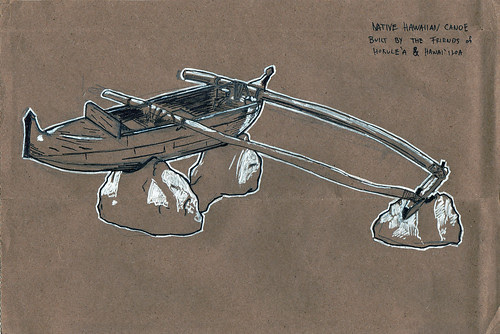