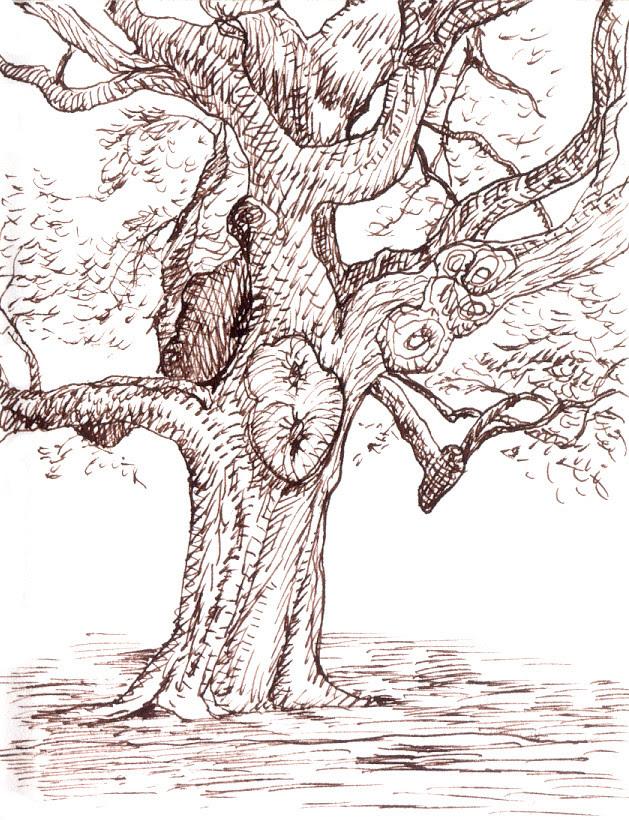 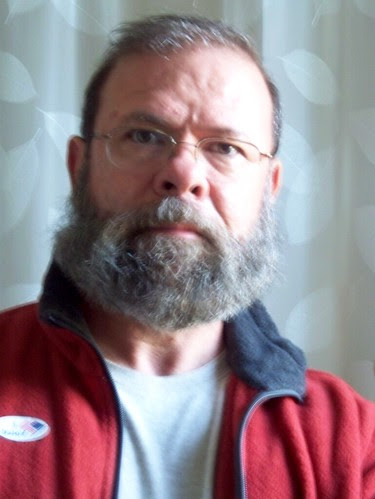 "I grew up in Northern Virginia just outside Washington DC. I wanted to be a ballet dancer as a youth. Professional ballet didn't work out after seven years trying, so I turned to fine art print making and photography. Pratt Institute in Brooklyn, NY took me in and I studied there for five years leaving with a bachelors degree in Fine Art Printmaking 1980. I attended modern dance classes at Pratt by invitation because I already knew a lot about dancing and still had hopes of a dance career. That experience lead me into Trockadero ballet performances and other performance events at a club called the Pyramid on Avenue A, in the East Village scene of the early 1980's. I tried performance art there when it was just being developed but the path wasn't clear and I got lost in the wild night life.

Eventually, I returned to Washington DC. I survived a close call with AIDS but I lost many of my closest friends and lovers to the pandemic. After a long period of severe illnesses and activist work I returned to drawing and printmaking and learned a new skill at the Corcoran school of art, book binding. I began to make my own sketch books which I had always wanted to do. Drawing was heavily emphasized at Pratt and I learned artists draw every day to keep up the skill. I wanted to draw better figures so I hosted a weekly male figure drawing group here in Washington DC for fifteen years. Recently I have been inspired by artists like Christian Tribastone and poet Dan Vera to go on quarterly sketch crawls with other artists in Washington's streets. I learned to do urban drawing in the bumpy subways of NYC, now going out into the well trimmed urban scenes of Washington DC is a smooth ride but none the less challenging to draw.

I draw my sketches with water based sepia ink in a fountain pen. I am currently working on a series of etchings inspired by several trees in Lafayette park near the White House. The first tree was drawn on a hot July sketch crawl, sitting under these enormous branches in the shade."
Frederick's blog
Frederick's website
Frederick's Flickr
Frederick's Twitter